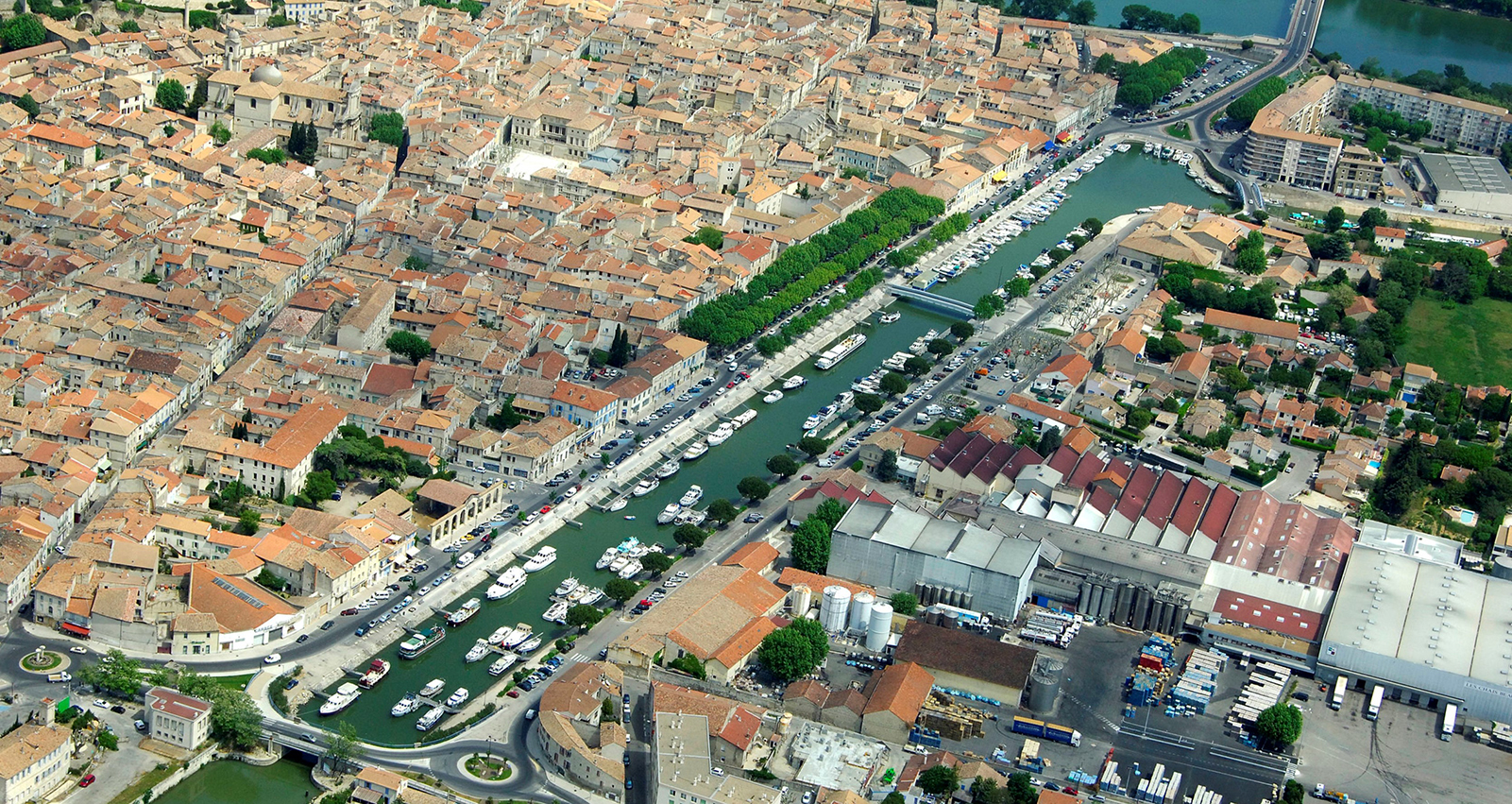 Romanesque, medieval and then classical in turn, Beaucaire was the setting for key events in its history before offering itself up in its modern day form.
Founded in the 7th century B.C., Beaucaire is known as a stopping point on the famous Via Domita which linked Italy to Spain (121 B.C.). It was at this stage that the Via Domita split to go off towards Arles, Nîmes, Remouline and Saint-Gilles. At this time, Beaucaire, which means “beautiful stone”, was called Ugernum.