Le Grau du Roi Port Camargue born of water and sand. A lake of marine origins formed, into which freshwater from inland also flowed. Over time, a passage formed, connecting the lake with the sea = a Grau, which means a passage in Occitan. The Grau du Roi came into being as a result of this opening, which formed from the 13th century onwards. The Seaquarium, in petite Camargue, plunges you in a fascinating world with more than 2400 m² devoted to learning about marine life. The Mediterranean zone, the Tropical zone, the Tortoise Museum, the Mammals Hub, Imaginarium, Requinarium … A relaxed visit full of wonder and surprise, to be enjoyed as a family for maximum pleasure! 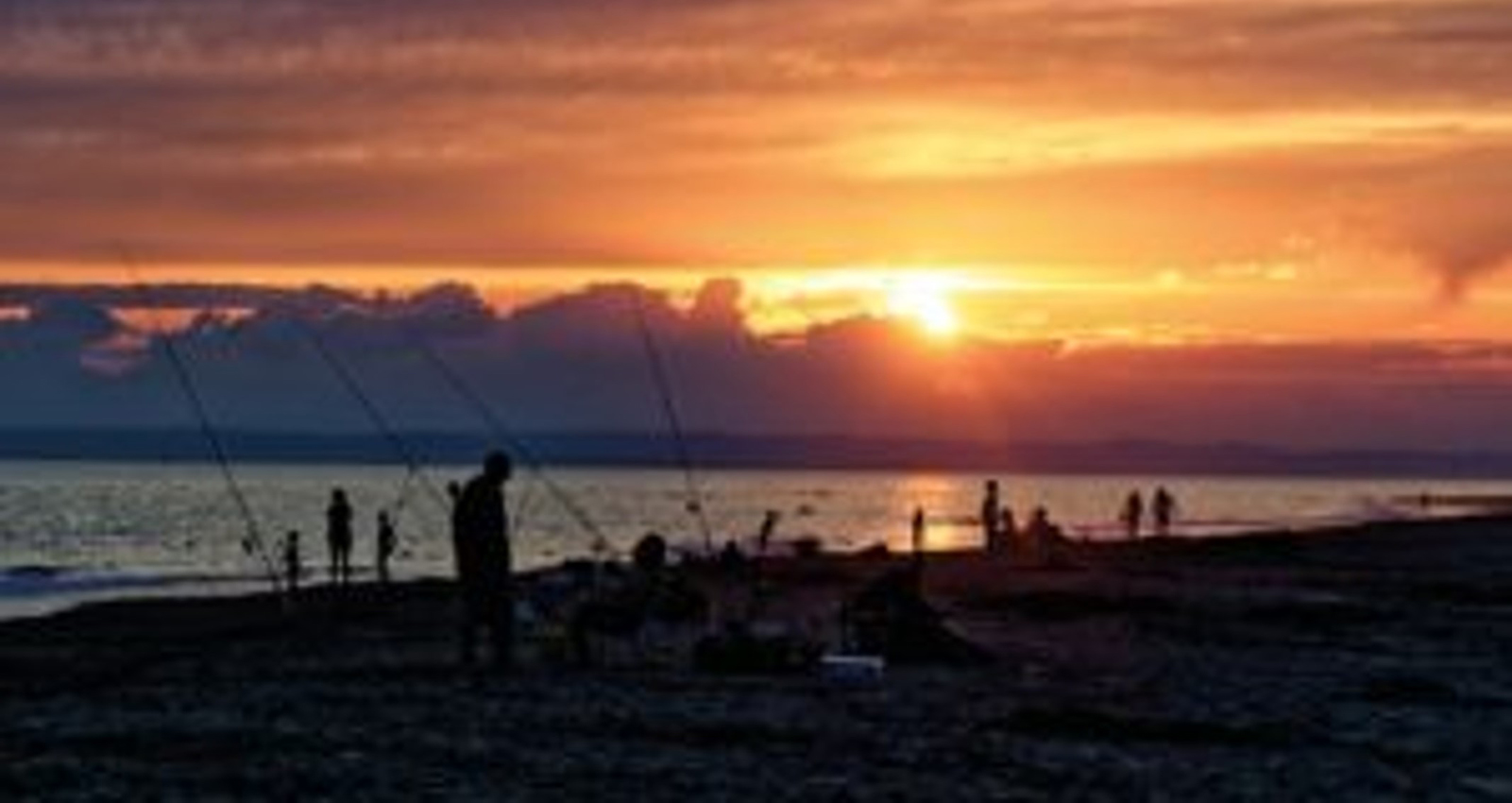 The beach at Espiguette is one of the most beautiful dune systems in the North of the Mediterranean basin. It is a sensitive natural environment of high ecological value. It is home to very particular flora and fauna. The beach is a sensitive zone, which is why the coastal protection authorities oversee the protection of part of the site. The beach has been listed as a Pavillon Bleu d’Europe site for more than 20 years, as have all the beaches in the resort. The quality of its swimming waters ensure that it stands out. This protected site is formed of white dunes with arc-shaped ridges, which is characteristic of deserts. They testify to a spectacular amount of sand: in fact, the dunes can be up to 12 metres high. These dunes protect the land behind them from the sea water coming during storms. Espiguette point forms the extremity of an immense and isolated sand bank.